Companies will be forced to publish their highest earners pay under Liberal Democrat manifesto plans.

In a bid to encourage fairer wages, businesses with more than 250 employees will be required to release pay details of their top earner. Under manifesto proposals companies will also publish their median pay and consult employees on future executive salaries.

These proposals follow Liberal Democrat plans to legally require companies that employ more than 250 people to publish the average pay of their male and female workers, creating pressure to close the gender pay gap. 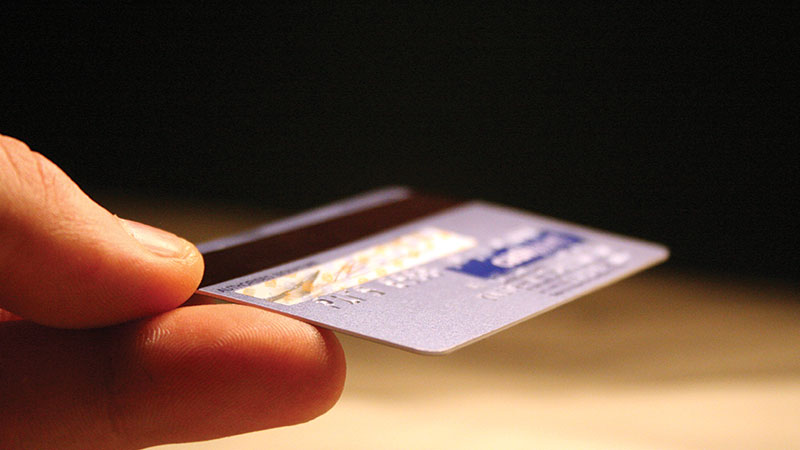 In Government Liberal Democrats have ensured low-paid workers receive the biggest cash increase in take home pay since 2008 in October.

"In the last decade we have seen extreme increases in top executive pay which appear to be completely unrelated to the performance of companies.

"Policies that reward executives out of proportion to the value they create are a clear dereliction of the duty and act against the interests of shareholders and consumers.

"There is widespread consensus, not just among the public but in the business community as well, that this is unacceptable and is undermining the credibility of our markets-based system.

"By making companies be transparent on executive pay and involve employees on salary proposals the Liberal Democrats will make sure rewards are properly aligned with performance."