Liberal Democrat MP Lynne Featherstone has welcome news that youth unemployment in her constituency has halved since 2010.

Getting people into work is a Liberal Democrat priority in Government. Since May 2010, over 1 million new private sector jobs and 1.8 million apprenticeships have been created. 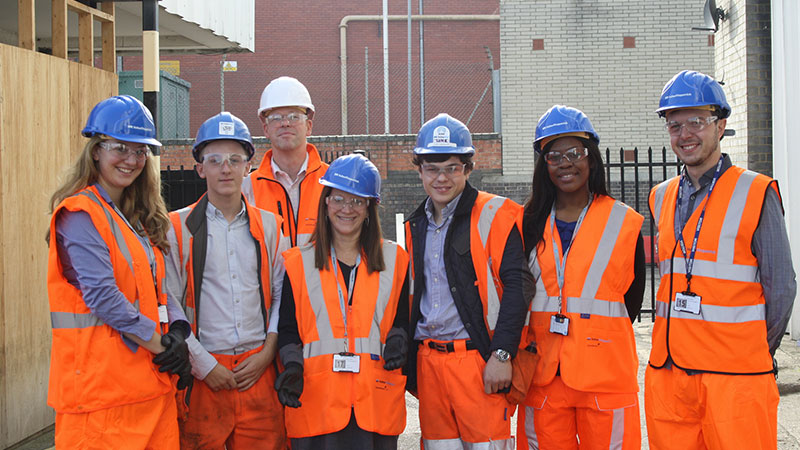 Local MP Lynne Featherstone holds an annual apprenticeship event in Hornsey and Wood Green, to try and boost the numbers of young people getting into work. The next event will take place on the 28th August.

"I am so pleased that youth unemployment in my constituency has halved since 2010. Getting young people into work is so important, that's why it was and is a Liberal Democrat priority in Government.

"With one million new jobs and 1.8million apprenticeships created since 2010 - it's easy to see why unemployment - particularly youth unemployment - is falling so drastically."