Today I published the Government's first ever Energy Investment Report. It shows how Liberal Democrats in Government have delivered on jobs and investment in energy - particularly green energy - and shows the plan we now have for this to continue for decades to come.

Let me be clear - investment in the energy sector has not been a 'nice to have'. We inherited a legacy of energy underinvestment from Labour and we've spent the last four years turning this around. The sheer scale of the investment has already been huge: between 2010 and 2013 we've secured £45 billion of investment in electricity generation and networks alone. The UK's future energy infrastructure investment is larger than transport, communications and water spending combined. 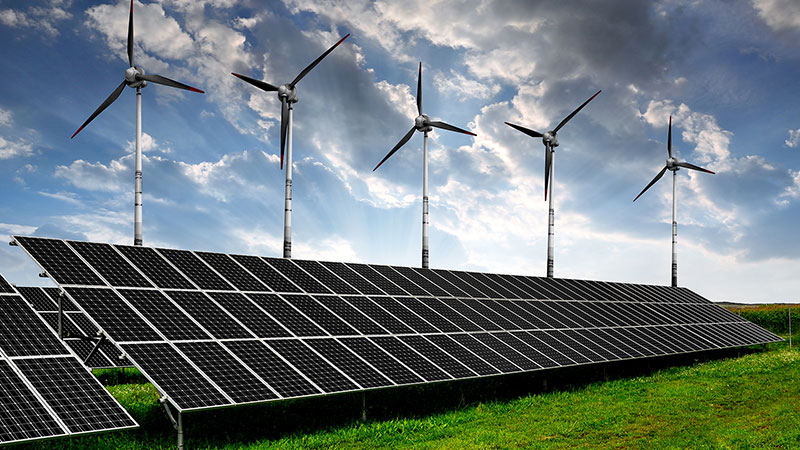 While I'm sure you'll be interested in reading every word of the entire report, you may want to start with what we've achieved on renewable electricity.

While these facts speak for themselves, we can't be complacent. We've put in place the necessary reforms and now Ernst & Young rank the UK as one of the best places in the world for renewables investment. But we know that there are threats from the right, particularly on onshore wind, and from the Labour Party with their energy price freeze policy. Their policy not only threatens the competition to the Big 6 that we've encouraged, but also investors who currently see the UK as a great place to invest.

Be in no doubt. The Lib Dems have the strongest green energy record of any political party and Britain is now on track to beat our renewable electricity targets for 2020.